Why brands should look at influencers as collaborators, not spokespeople

With legions of ‘fans’ behind them, influencers sit in an interesting position between brands and audiences. Not only are they able to drive popular opinion, they’re also able to effectively gather market feedback because of their proximity to on-the-ground conversation. But are brands leveraging influencers’ power to its maximum capacity?

“They have more value to the brand than the brands realize,” says Michael Patent, co-founder of entertainment marketing agency Culture Group.

“These are people who have built their popularity and influence based upon their own thinking and oftentimes their ability to connect to their own community rather than a corporation that’s built their audience over decades. As a result of that, we really feel like they have an authentic way of communicating with those people and receiving their feedback.”

Patent argues that brands shouldn’t stop at simply using influencers for reach and conversion; they should really be working together creatively as collaborators or business partners.

“There’s been a real trend in the last couple of years to use sports and entertainment celebrities as co-creators, collaborators or creative advisors for brands. What we’ve seen in the last 18 to 24 months—as social commerce has really risen so significantly—is that the influencer is saying ‘You know what? There’s only so much work I can do with brands. I want to develop my own brand. My own content media organisation, and my own scalable business’.”

When influencers go on to build their own brands, they are able to target their communities and audiences more effectively, and this rings especially true with brands that would have the influencers’ heart and soul behind them, such as cosmetics, apparel and personal care.

“We really feel that the brands who have made the most significant strides in this area are the ones who have recognised that influencers are not a commodity; they can be a true creative and development partner. The best global example would be Rihanna and her joint venture with Louis Vuitton and how they’ve created a brand together,” says Patent.

A success story in Asia is Mr Bags, China’s top handbag influencer. He began as a reviewer of bags, progressed as a trusted source, and eventually clinched creative deals with brands to release limited edition or new items in China using his personal brand.

The 28-year-old now has a team of employees and can call himself a creative partner for brands like Givenchy, Longchamp, and Tod’s. With Tod’s—arguably his biggest brand collaboration—Mr Bags co-designed two bags modeled after cute unicorns and dogs, both which went on to become must-haves in China since their launches in 2018 and 2019.

“Mr Bags is a true collaborator. He is somebody who can generate half a million dollars in sales in a couple of minutes,” says Patent.

“He is going to be involved from identifying a market opportunity and helping an international company understand cultural insights relative to the China marketplace. More importantly, he’s going to be involved with marketing and commenting on that product. You’re getting somebody’s creativity and influence from the ideation process into the creation process all the way through to the distribution process. The products are then distributed through an e-commerce platform that he owns and operates.”

Another example of influencers building their own brand is cosmetics name Sunnies Face in the Philippines, which was started by a group of influencers who identified an aesthetic everyday Filipinos wanted to aspire to but couldn’t necessarily afford.

“They provide an amazing product at a direct-to-consumer price, and now they’re building an entire cosmetics company around that need,” says Patent.

Sunnies Face started in 2018 with one product on its site, which sold out almost instantly and continued to sell out with every restock. The group of influencers now owns eight brick-and-mortar stores across Manila and Cebu. They’ve recently collaborated with Rose Inc, a beauty brand by supermodel Rosie Huntington-Whitely.

the complete Fluffmatte lip chart (for now) 💄 what other colors would you like to see us develop?

“The ability to distribute a product and the influencer around the product in a really dynamic way makes it more of a conversation. What would normally be seen of as commerce—a one-way transaction of buying a product—now involves content and community and conversation,” he says.

“And combining all of those elements creates what we would call product or brand heat that drives desire. And looking at that flywheel or that virtuous cycle, the culture that the influencer represents helps shape the content that’s created.”

Plus, it’s been proven that with hard-to-get or limited-edition luxury items, consumers are drawn to their exclusivity.

“As we enter an era of hyper-personalisation, people want something that’s special and unique. Limited edition and hard-to-get is better than readily available, and the more influence the end customer has by owning that product, the better. That’s why we’re seeing more limited releases and more items that are driven by influencer relationships and influencer collabs,” says Patent.

“Not only does the consumer have more trust in the brand, but I think that they’re also more engaged with the product. They’ve really bought into the story of how that product was created, what it means, and what it represents. And that goes back to that new relationship between brands and consumers. There’s information going back and forth as opposed to simply releasing an ad, delivering the product, and purchasing the product.”

This concept of exclusivity and co-creation also ties into the TikTok phenomena. The platform has blown up over the past year for various reasons, including its ability to force users to be creative and develop ownership and style around their content in a way that we’ve not yet seen on other platforms. 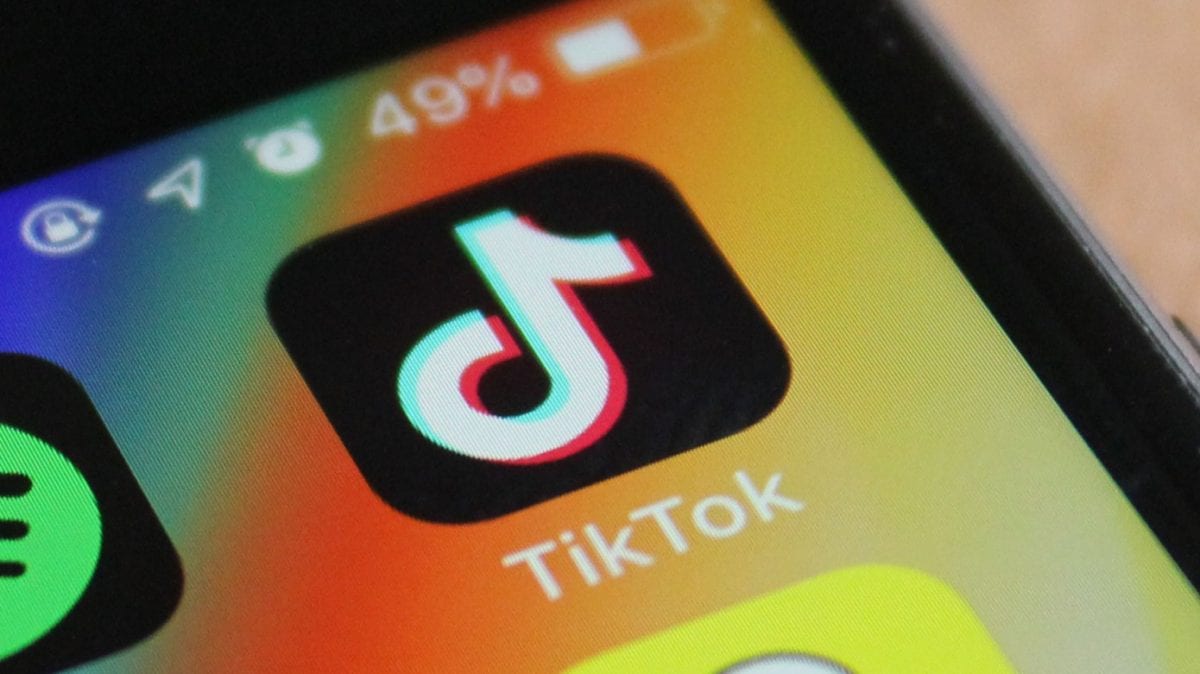 “The best brands are not only creating content that’s creative, they’re also creating opportunities for consumers to create content for them. And turning that consumer into an influencer. And enabling them, giving them some of the tools that are needed to turn them into an influencer which is the most organic engagement,” he says.

Besides retail, Patent adds that esports is one to watch where we’ll see more brands wanting to join creative forces with influencers.