When Will CEOs Value Our Planet?

Eight months ago, a McKinsey study prophetically conclude that business executives can no longer ignore the challenges of climate change. Climate change impacts are stressing global supply chains, food production, labor productivity, weather patterns, and rates of economic growth. Indeed, “a more connected global economy means that risk in one part of the world will often extend well beyond the place of immediate impact.” 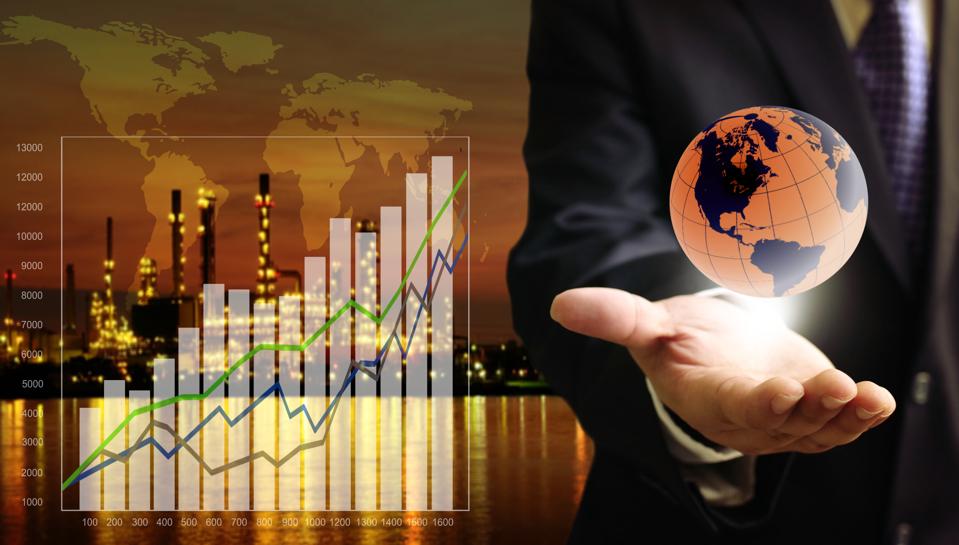 Eight months ago, The Harvard Business Review reported on their findings from a study of 1,000 global business leaders. Ninety-nine percent of these CEOs believe that “sustainable issues are important to the future success of their business.” Many feared their businesses were not moving fast enough.

Today, our global economies are shut down by a microscopic organism that uses humans as its transportation system. Now we can see that we need the planet, more than it needs us. COVID has accomplished miracles. In just a matter of months, the air we breathe is cleaner, the skies brighter, and the oceans clearer.

But are CEOs paying attention? How can we know if CEOs genuinely care about the consequences of planetary damage? To gain insights, we analyzed 1,000 shareholder letters written by 100 Fortune 500 CEOs between 2008 to 2018. We searched for the word “planet” and found that over the decade, 49 percent of the survey CEOs included it at least once in their letters. To see if they valued the planet, we analyzed context and created a model of CEO-Planetary relationships. We found:

1) Some CEOs like Nike CEO Phil Knight used “planet” in his 2007 letter as a location, “…we continue to expand our position as the biggest football presence on the planet.”

2) Some companies like General Mills, used “planet” to brand products such as their line of organic and natural products called “Small Planet Foods” 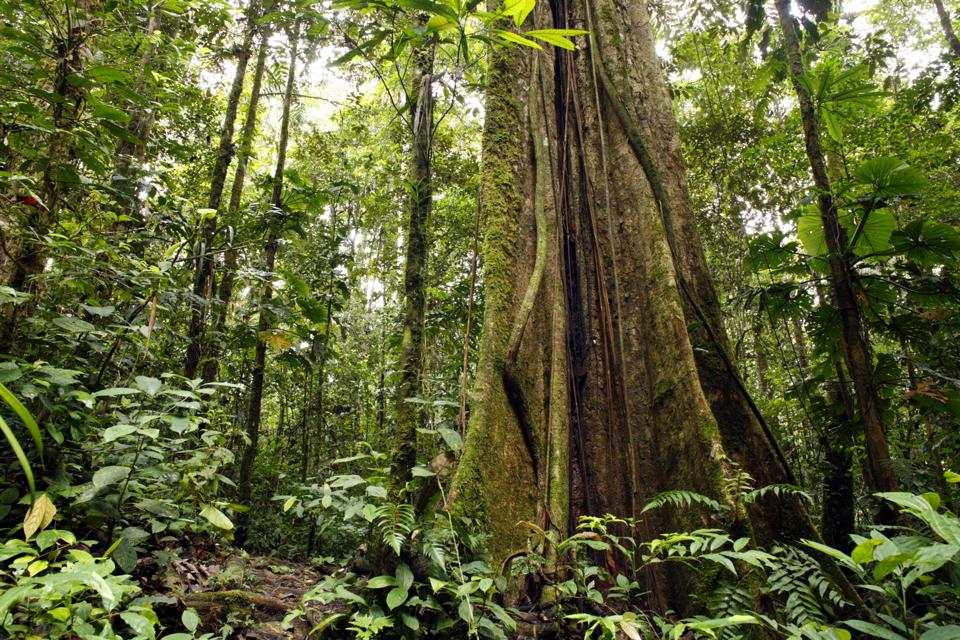 4) Some had a stewardship relationship like Marriot’s initiative to protect the Amazon rainforest.

5) Some created strategic slogans like PepsiCo’s 2010 goal to perform “with Purpose” and “to deliver sustainable growth by investing in a healthier future for people and our planet.”

Reviewing the data, we discovered a profound difference. Some CEOs like PepsiCo’s Indra Nooryi wrote about “our” planet; not “the” planet.” Why is this important ? Because “our” signifies connection and over time, connections can grow into valued relationships. But only 19 percent of the survey CEOs consciously (or unconsciously) chose to use “our planet”. Thirty percent of the CEOs used “the planet” and fifty-one percent did not mention the planet.

Over time, we noticed changes. In 2014, for instance, none of the survey CEOs used “our planet”. Then in 2016, PepsiCo became the first survey company to describe the trade-off between protecting the planet and their bottom line.

In 2017 and 2018, other companies began rationalizing why it was not possible for them to prioritize climate change and protect the planet.

Today, COVID reminds us daily about the need to prioritize the planet. We are responsible for the planet. Yes, it is our home. But are we owners or renters? In his 2003 Amazon shareholder, Jeff Bezos explained the difference: an owner takes pride to maintain their home. A renter is more likely to take shortcuts, even liberties, like nailing a Christmas tree into the floor.

In 2019, Alphabet CEO Sundar Pichai made shareholder letter history when he described the company’s impact “on our biggest community of all: Planet Earth.” For the first time ever, a CEO used our planet’s name in a shareholder letter. He showed respect for our home planet.

In his 2009 shareholder letter, visionary CEO Wayne Leonard of Entergy underscored the value of our planet with a call to action. He explained: The estimated damage from climate change can be wildly wrong – and if I were a betting man, I’d say it is more likely to be under than overstated – and it’s still the right thing to reduce our greenhouse gas emissions. No one I know would consciously take this kind of catastrophic risk we are taking today with their own business, even with far less likelihood of bad outcomes.

But we are taking that kind of risk with our planet and with our children’s future. …To reduce our cost and our risk, we have to invest in our planet in the same way we think of maintaining our home. We can always move to another house if we fail in this need. But we don’t have another planet to relocate to if we neglect this endeavor. We have no choice but to get it right.

What is your relationship with our planet? Are you an owner or a renter?