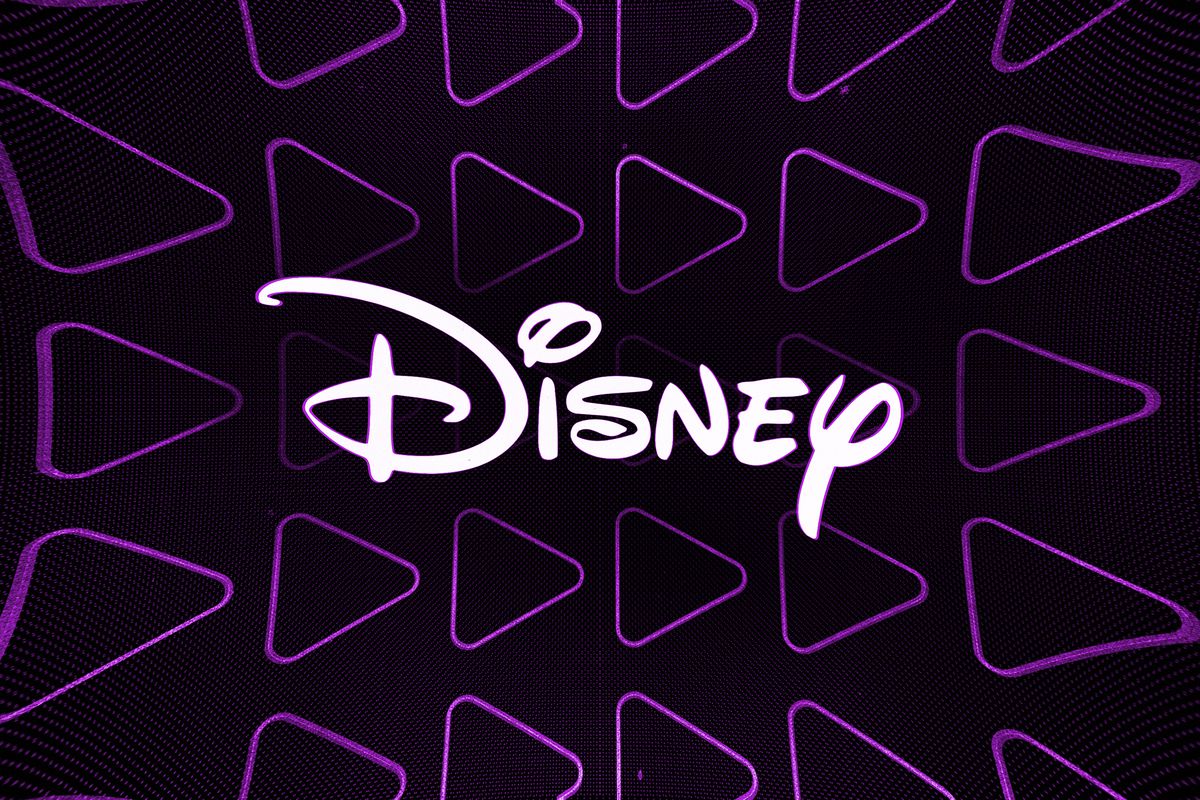 The move away from the Fox brand isn’t entirely surprising, given that Fox Corporation — the remaining piece of the original Fox brand — still exists and runs things like Fox News, Fox Sports, and the Fox TV channel that weren’t sold to Disney.

Removing the “Fox” from the studios and film divisions that Disney does own will presumably make things in the entertainment world a little clearer. (The fact that Fox News, in particular, is a politically contentious brand that doesn’t gel with Disney’s politically neutral, family-friendly ethos may have also contributed to the name change.)

The new names will begin rolling out soon. According to Variety, Downhill — Searchlight’s next film — is already set to feature the updated logo alongside a “Searchlight Pictures Presents” label, while Call of the Wild (out on February 21st) will be the first to feature the new 20th Century Studios branding.

All that’s changing is the naming, though: Variety’s report reassuringly notes that the iconic 20th Century Fox opening and fanfare will still remain on 20th Century Studios films, albeit in a modified version that won’t have the word “Fox” in it anymore.

The company is still said to be deciding whether to change the names of the Fox TV production studios 20th Century Fox Television and Fox 21 Television Studios (which are less visible to consumers than the much more prominent film branding).